20 Fun Facts About the Kiwi Bird 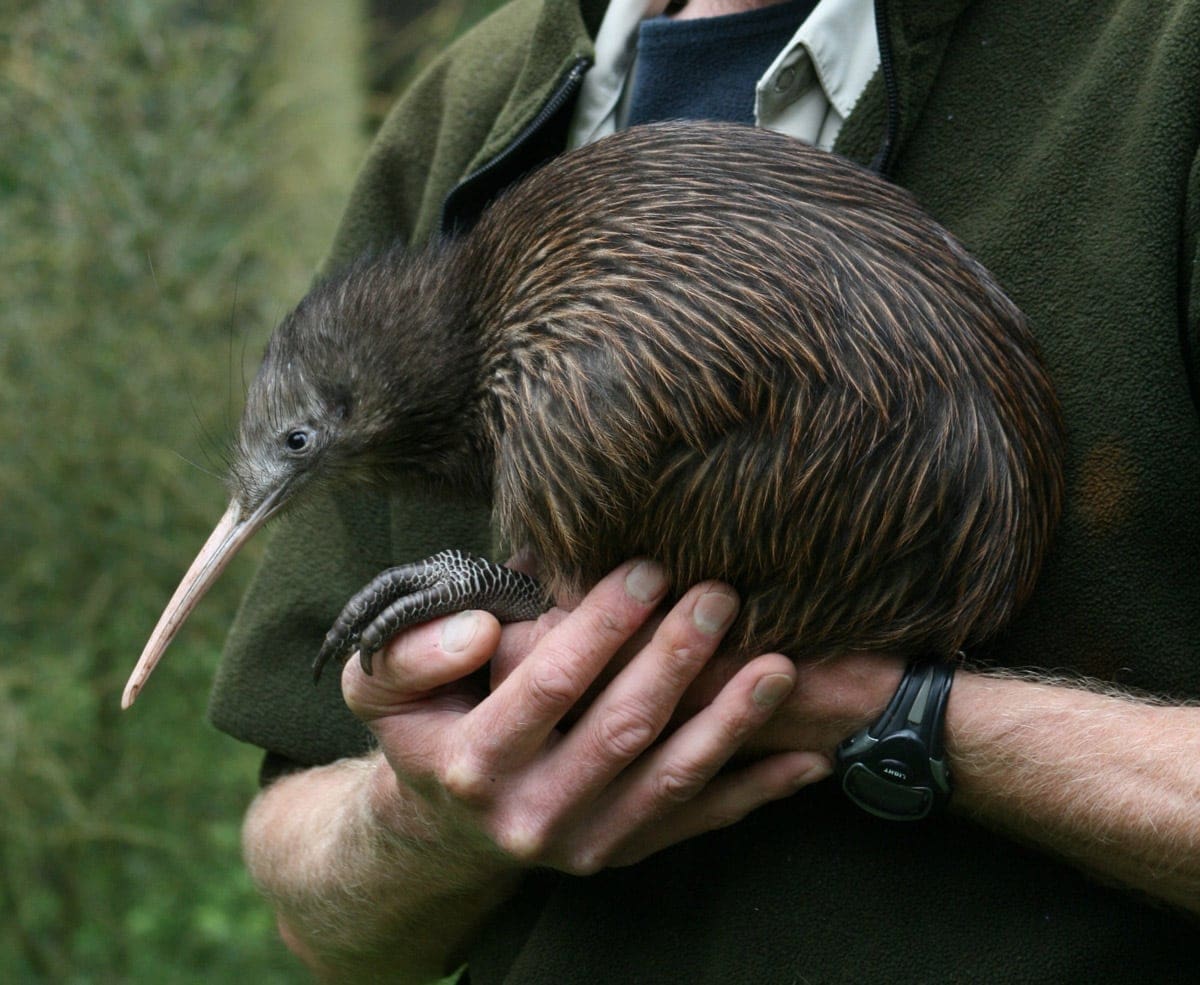 The humble little kiwi is a New Zealand treasure- so much so that residents were named after the iconic bird.

Kiwi are also one of the most interesting birds that you’ll find on New Zealand’s shores; here are 20 fun facts about the kiwi bird, and why they are one of the most unique birds in the world.

>> Read my ultimate guide to planning a trip to New Zealand

20 fun facts about the Kiwi bird

1] Kiwi cannot fly! Due to their small wings and underdeveloped breast bone, kiwi are unable to fly and thus live in burrows and dens on the forest floor.

2] There are five types of kiwi: Brown Kiwi, Great Spotted Kiwi, Little Spotted Kiwi, Rowi and Tokoeka. The Rowi is the rarest type of kiwi, with only 450 still alive in New Zealand today.

3] Kiwi are ratites- a group of mostly large, flightless birds. They are related to emu and the extinct moa, and their closest relative is the elephant bird from Madagascar. Kiwi are among the smallest ratites, a fully grown adult measuring 14-18 inches and weighing 1-2 kilograms.

4] There are 68,000 kiwi left in New Zealand. They are an endangered species, and there are kiwi sanctuaries and breeding programmes throughout New Zealand.

5] On average, 2% of kiwi die each week [hat’s around 20 kiwi each week]. It is estimated that only 5% of kiwi chicks survive to adulthood.

6] Compared to the size of kiwi, their eggs are huge! A kiwi egg is approximately 20% of the female’s body size.

7] The males actually sit on the egg until it hatches! Once the female kiwi lays her egg, the male takes over so the female can forage for food. Because the egg has taken up so much room in her body, her stomach has shrunken so much that she desperately needs to replenish herself.

8] Another fun fact about the kiwi bird is that they can live up to 50 years old!

9] Most kiwi are brown, however, some kiwi can be white! It is very rare, but some kiwi are born with leucism, an uncommon genetic trait, that gives them white feathers. You could once see Manukura, a white Brown Kiwi at Pūkaha National Wildlife Centre, however she sadly passed away in December 2020.

10] Kiwi actually have the smallest beaks in the world! This is because beaks are measured from their nostrils to the end of their beak. Kiwi nostrils are located right at the end of the beak.

11] There are over 20 kiwi sanctuaries throughout New Zealand that you can visit and see kiwi! I have written a comprehensive post about where to see kiwi in New Zealand– check it out!

12] Kiwi are nocturnal, meaning they are most active at night.

13] It’s rare to see kiwi in the wild. There are some awesome guided tours that take you to see wild kiwi, including this tour that takes you to Stewart Island where kiwi can be seen feeding on the beach at night. There are also overnight tours on Kapiti Island where you can see wild kiwi.

14] It was actually Australian’s that coined the name ‘kiwi’ to describe New Zealanders. During World War II, New Zealander’s would use a boot shine with an image of a kiwi on the tin. The Australian’s noticed this and started calling us kiwis!

15] The biggest threats to kiwi birds are stoats. They are responsible for 50% of wild kiwi deaths. Dogs, cats, ferrets, habitat loss and motor vehicle strike are the next bigges threats to kiwi.

16] Kiwi birds are monogamous- meaning they mate for life. The male kiwi will follow the female around, grunting at her until she notices him- if she’s interested, they will mate for life. If she’s not, she will either run away or try and scare him off!

17] Kiwi will mate 2-3 times per night during the peak of the breeding season! They will mate for 3 weeks until an egg is made.

18] Brown Kiwi will leave the nest as young as 4-6 weeks old, forced out by their parents who often need the burrow for another egg. Great Spotted Kiwi may stay in the nest for a year or longer, and Rowi and Stewart Island tokoeka can remain with their parents for up to seven years.

19] Kiwi have very small eyes and their visual fields are the smallest that have been recorded in any bird. However, their sense of smell and touch are excellent, and they rely on their beak and whiskers to find food and avoid predators.

20] How kiwi reached New Zealand is still a mystery. There are three main debates; the first, is that kiwi’s ancestor was already around when New Zealand broke away from Antarctica and Australia 60 million years ago. The second debate is that as the land broke away, kiwi walked from island to island as the land rose and fell, eventually arriving in New Zealand. The third is that the kiwi’s ancestor flew from island to island to reach New Zealand. There is evidence to suggest this is possible, however, the truth still remains a mystery.

How you can help kiwi

You can support kiwi breeding programmes by making a donation or visiting one of the kiwi sanctuaries throughout New Zealand. The money from your ticket will help to support the sanctuary! 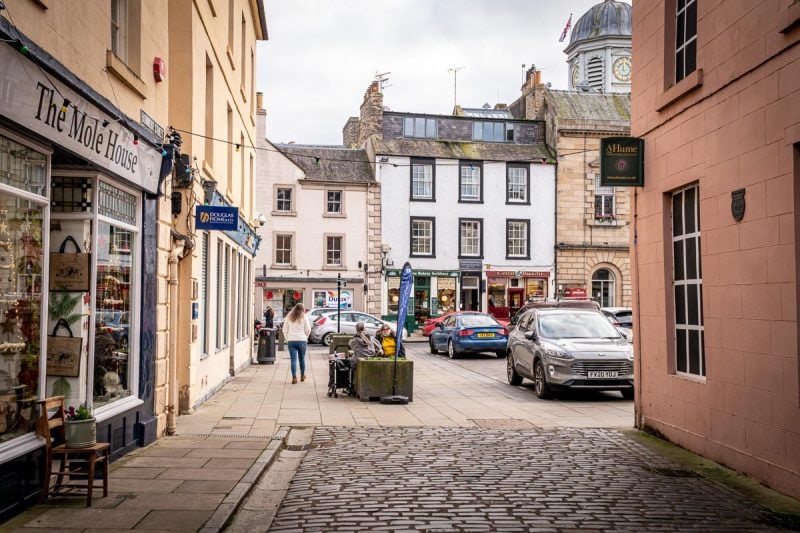 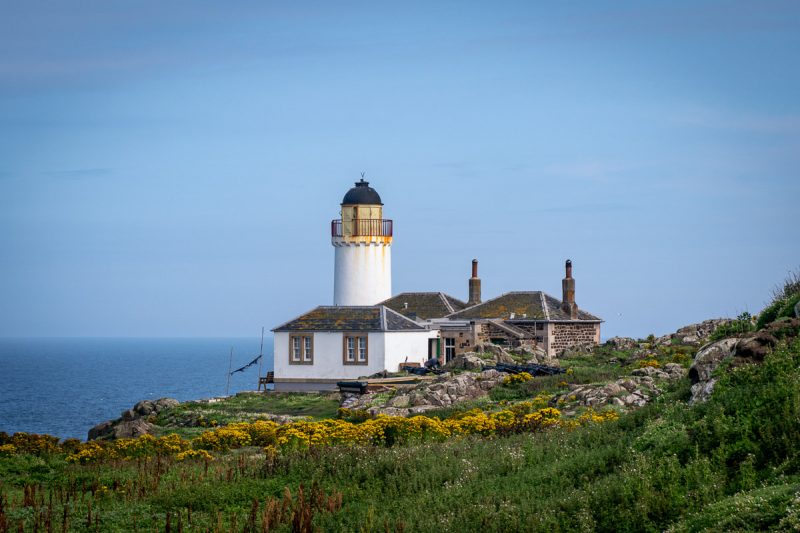 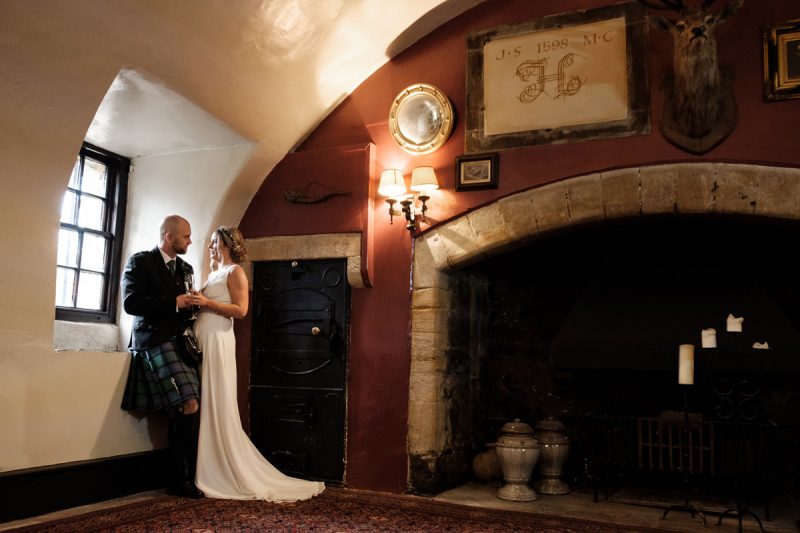 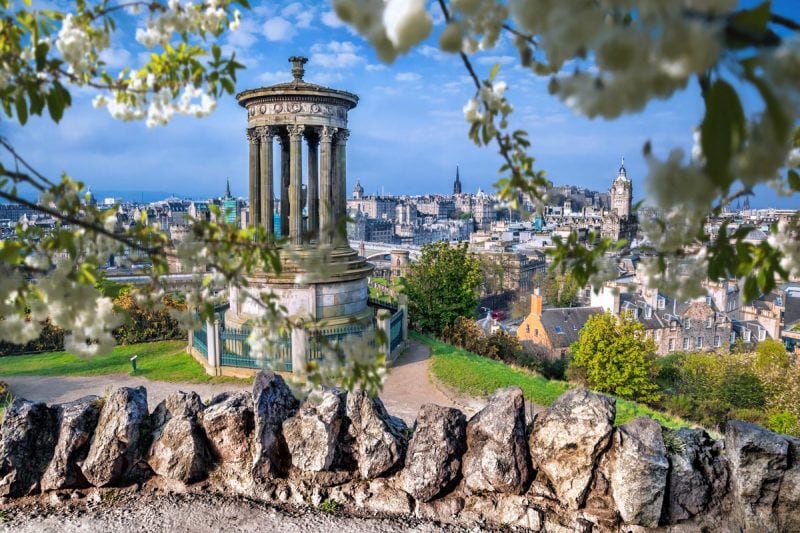 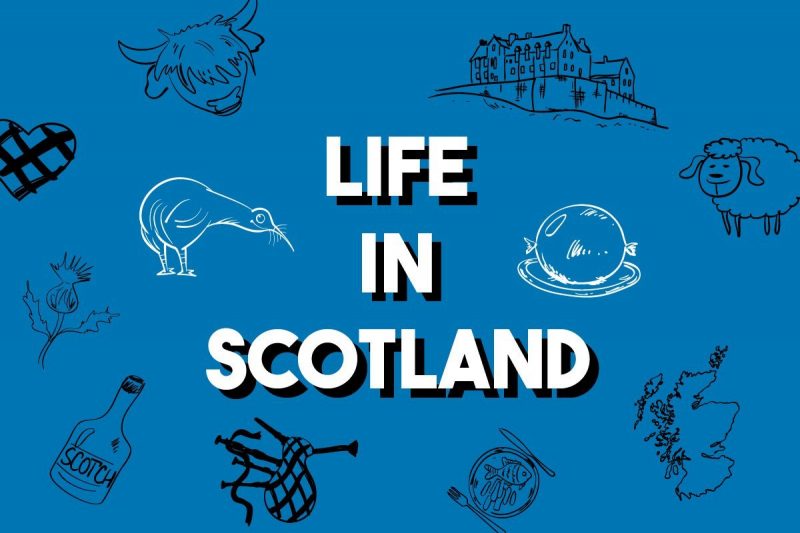