What To Expect When You Arrive In Bali 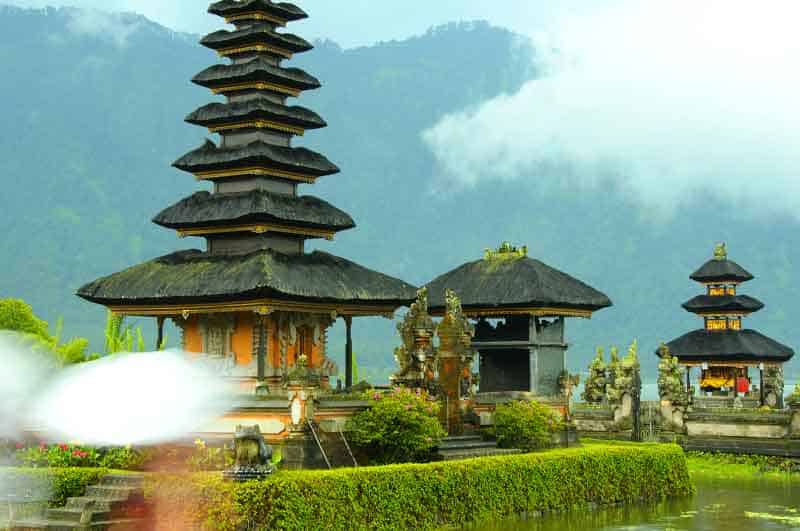 From the moment we arrived it was chaos. Stiff-necked passengers prodded us from behind as we tried to exit the plane, and we spilled into thirty-something degree heat. Luckily I had prepared for this and peeled off my layers and prepared to battle customs. Our travel agent had seated us at the front of the plane, bless him, so we were one of the first to line up for our visas.

Well there was some drama in that airport, that’s for sure. Firstly, two people fainted waiting in the customs line. People were dropping like flies, which brings me to my first tip: stay hydrated. Balinese airport officers tooted their whistles and rushed wheelchairs to the fallen two. They thrust cups of water into their hands and the patients looked down at them questionably.

“It’s fine to drink,” someone said, and they were wheeled away. I began to feel queasy at the sight of the mayhem, and was relieved when we passed through customs quicker than I’d anticipated.

A Balinese man dressed in a blue and white porter’s uniform muttered something unintelligible.
“Aus-TRA-lia?” He said.

I spotted my bag on the carousel and reached to grab it, but the man got there first.

I looked at Libby, alarmed, as another porter wheeled her bag away. The two men stopped only a few metres away and held out his hand.

“No, we don’t have any money on us and we’re staying with family!” Libby said.

The porter with Libby’s bag grumbled, and handed it back. My porter, however, growled something rude under his breath.

I grabbed my bag and ran to the exit doors of the airport, only to be overwhelmed by a flurry of faces yelling out in multiple languages.

Taxi-men were leaning over a portable fence which barricaded them a few metres short of us holding signs with various surnames scrawled over them. Excellent. This is just what I needed after fifteen hours of travel.

“How the hell are we going to find our guy?”

We searched for a man holding a ‘Legian 101’ sign.

“We could get a taxi?” I suggested, but then spotted a short man in the crowd wearing a maroon and gold udeng and a matching sarong, holding up a sign.

“Hullo! I am Wayne!” And he wheeled us away from the mayhem.

The mini-bus we loaded into was air-conditioned, and I thanked my saints. We whizzed through Denpasar, narrowly avoiding hitting pedestrians and people on scooters, and I whispered a silent prayer that we would reach our hotel without any casualties.

“Look at that!” Libby pointed at an elderly man on a scooter, balancing what looked like his house on the front of it.

Wayne kept us entertained (and awake) by telling us what to do, and mostly, what not to do in Bali.

“Some men are naughty, they try sell you mushroom, just say no.”

He then gave us his sales pitch.

“This is how I make money, by selling you tour,” he looked disappointed, but then gave us a toothy grin. “That’s okay, you come back next year!”

Wayne carried our luggage to our hotel, and bid us farewell.

It turned out Wayne’s company was taking us to one of our activities. He stamped his number in my phone, and asked me to call him if we ran into trouble.

“I see you Friday morning for your cooking class! Bye Libby! Bye Vet!”

By now I was feeling restless and a little giddy from being up since 3am. We decided to grab some dinner at the hotel, and then call it a night. 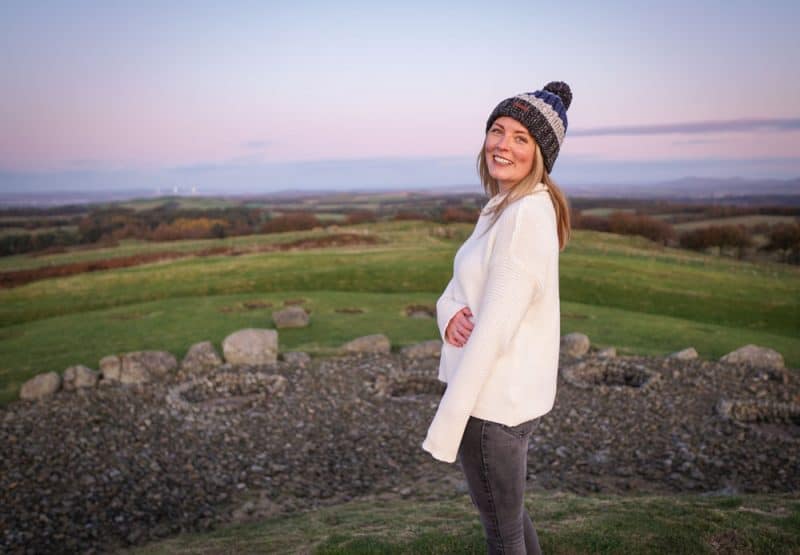